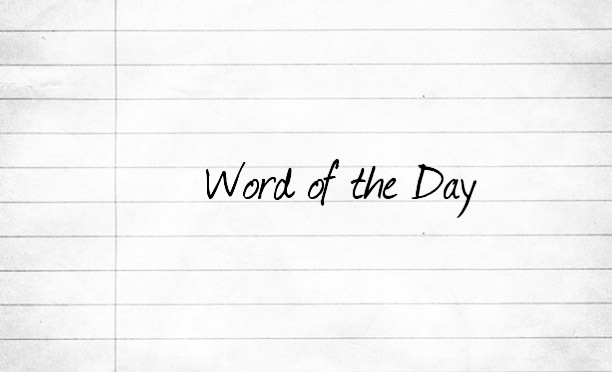 Remember a few posts back when we covered 괜찮아 (gwenchana)? (This question will make sense in just a bit) I’m always talking about building vocabulary and today, that’s what we’re going to do. We’re going to take a break from grammar and things of that nature for a day. Let’s do something fun and learn the meaning of things we hear all the time in k-dramas and songs.

One of my favorite songs out right now is Song Jieun’s “(쳐다보지마) Don’t Look At Me Like That”. There’s one part of the song that I really like that says, “왜그래 (wae geurae),  왜 안돼 (wae andwae)” and I was reminded of the 괜찮아 (gwenchana) post. A lot of times in k-dramas, they often say, “괜찮아” when someone asks them what’s wrong or if they’re ok or if something happens that causes a minor accident. But what’s one way of asking, “What’s wrong?”

Before we get into that, let’s talk about 그래 (geurae). It’s actually a really useful word. If you add different endings, it takes on many different words and phrases that you’ve heard.A few examples: 그래서 (geu-rae-seo) – “so”, “therefore”, “sure” 그래도 (geu-rae-do) – “Though”, “but still”, “however”, or “nonetheless” .그럼(geu-reom) – “so,..”,”then,…”,”well,…” But it can also be used as a question, 왜그래? (wae geurae?) which actually means “What’s wrong?” Or you can ask, 괜찮아요? (gwenchaneyo?) Which means, “Are you ok?” Without the question mark, it simply means “Alright”, “That’s alright”, or “It’s nothing.”

Person 2: 괜찮아. “왜 안돼? (wae andwae?)” is another phrase that sounded so familiar. I’m not sure if we covered “andwae” and what it means… but just in case, it’s another way of saying “no”. But what if it’s combined with “wae”? It simply becomes “why not?”.

*** Two bonus phrases I wanted to throw up today are 몰라요 (mollayo), and 알아요 (arayo). Can you guess what they mean? Tomorrow I’ll cover these two phrases! So that’s it for today! Until 내일! … 행운을 담아!

Artist of the Week